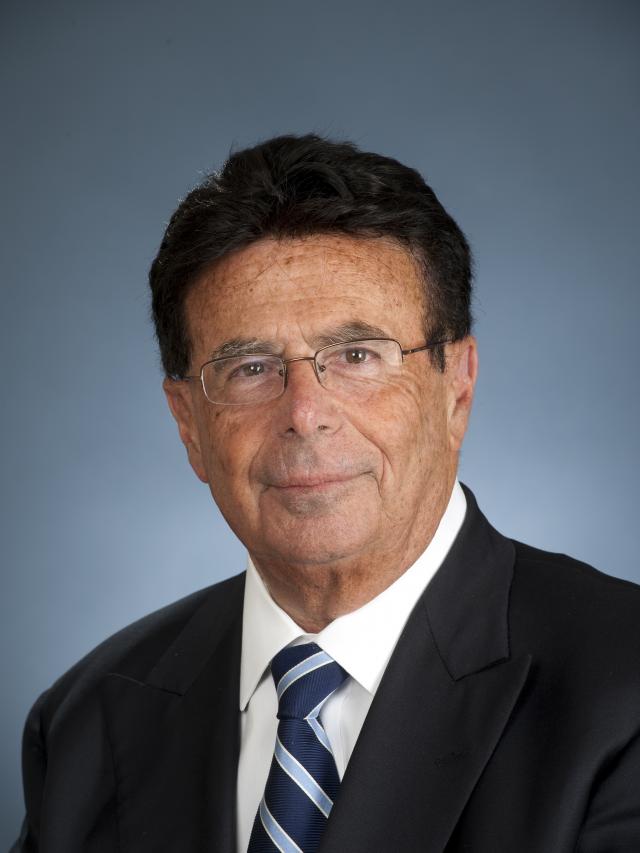 Dr. M.J. Benzakein is a Wright Brothers Institute Professor and Assistant Vice President for Aerospace and Aviation at the Ohio State University.  In his current position, Dr. Benzakein leads the research activities in the different aspects of Aerospace and Aviation, i.e. propulsion, aerodynamics and acoustics, power electronics, additive manufacturing, materials research and unmanned aerial vehicles.  He was the Director of the Propulsion and Power Center at The Ohio State University (OSU) from 2010-2015.  He completed a 5 year tenure as the Chair of the Aerospace Engineering Department at OSU in 2010.  Dr. Benzakein came to OSU in early 2005 after retiring from General Electric Aviation, where he led the engineering of all new commercial and military engines as well as the technology development for future products.  He is a member of the National Academy of Engineering, a fellow at the American Institute Astronautics, a fellow of the Royal Aeronautical Society and received the Gold Medal of Honor from the Royal Aeronautical Society in 2001.  Dr. Benzakein is the recipient of the GE Chairman Leadership Award for Technology and the 2007 AIAA Reed Aeronautics Award.  He is a member of the French Air and Space Academy.  He has served on many National Academy, Industry, and Government advising panels over the last ten years and received an honorary Doctorate from the University of Poitiers, France 2006.